The coolest dose of AI you’re ever gonna get.

To introduce some fun to the world of machines, and connect you to the topics you always wanted to get to know and love.

AI:M publishes cool stuff here as and when it finds it. AI:M is looking out for cool stuff every day, hour and minute.

Yes! Absolutely. Did you find something cool on AI? Just send it along to AI:M here. We will acknowledge & credit you, if published.

DALL-E 2 creates realistic images and art from a description in natural language. You describe the image you want to see and the style in which you want, and DALL-E 2 creates a photo-realistic image for you. While it is currently being used to create weird-looking pictures, the system seems to be evolving pretty fast.

Is it really useful? Not yet. Interesting? Definitely.

The service is still in beta, but you can see how it works here. Do check-out and search 10m+ images through lexica.art

What makes this person unique? She doesn’t exist. Yes, you heard it right. This is an imaginary portrait created by an AI algorithm. You can find many such ‘non-existent’ people thanks to Tero Karas and other researchers, who created a GAN – powered website called thispersondoesnotexist.com

If you know a bit of code, you can even take their baseline and dream up your own people! 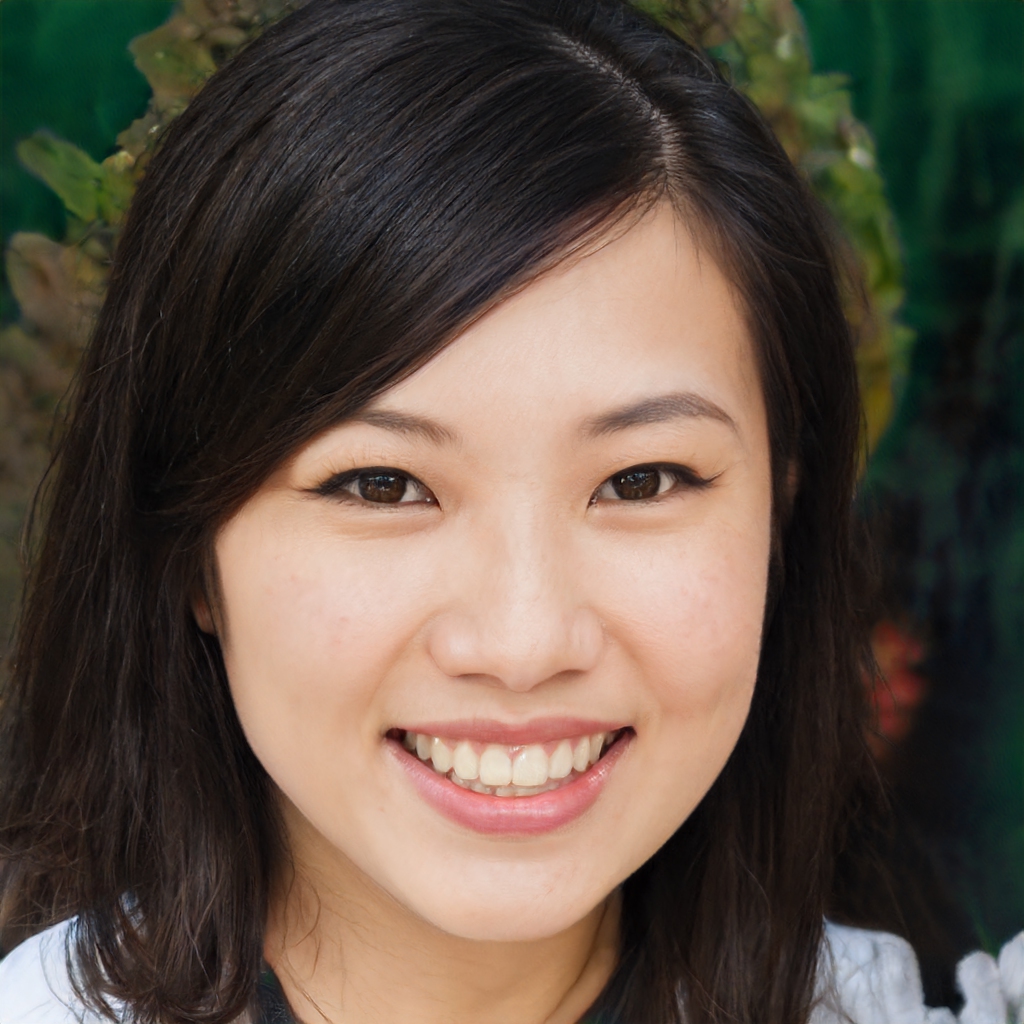 The guys at Hanson Robotics have worked over years to create robots that look and act genuinely alive. Best of them is ‘Sophia‘. I am a big fan of Sophia and her tweets on human-machine interactions. Now, Sophia 2020 is here to help. All you need to do is press ‘Play’.

We all want to change the world. Google surely does it. How about having some fun while at it? Play piano with AI, may be? The AI Duet is an experiment by researchers at Google where the AI responds by continuing your piano strokes.

This is definitely a fun way to introduce digital art to your kids. “Scoobly” is an experimental service where you can doodle anything, and make the doodle imitate your moves using your phone/laptop camera. Awesome way to get kids to doodle, plus enjoy the moves. The one here is done by my little ones.

How do we Say this in Japanese, Again?

Another great experiment from the sales wizards at Google!  This “Thing Translator” experiment lets you take a picture of something and hear how to ‘say it’ in a language of your choice. Yes, even your laptop camera photos cut it too. Go on, ‘Shoot’ a thing. 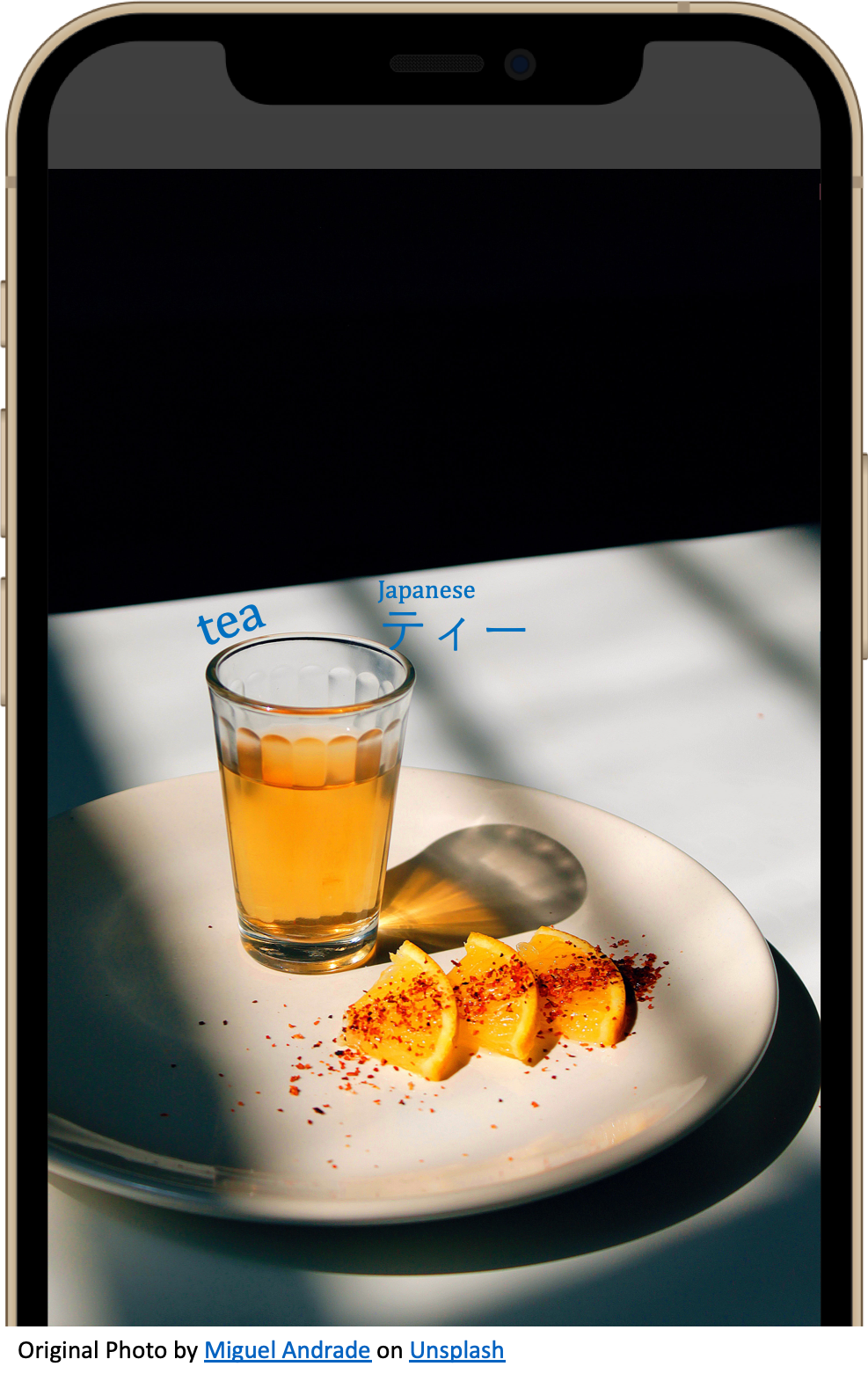 Cog : Story of a robo-boy

Cog is a normal looking boy, except that he is built to learn. He and his friends go on an adventure.  This book is a great light read for everyone. And very good book to introduce the world of AI to your kids. There are many other reasons you should read this book.

During late 1980s to 1990s, the field of Artificial Intelligence faced a series of setbacks and an overall general pessimism as a ‘promising technology’. Many research projects got shelved, funding cuts and criticisms followed. Large commercial projects failed.  There was no light at the end of the tunnel. And the end was in sight, according to many. This period is generally referred to as the AI Winter.

Good old times! On a serious note, thanks to all the research & failures of the giants during this period, we now have a buzzing AI ecosystem.

AI is neither good nor evil. It's a tool.

How can we say ‘cool AI’ without a quick mention of this man? Geoffrey Hinton, Professor at University of Toronto, a legendary AI researcher and the Canadian Genius that created Modern AI* about half-a-century ago.  His humility and humour in this shoot is a must watch.

Everyone can write, but not everyone is a writer. What makes the difference is how much data you feed to your robot journalist! Since Narrative Science came into picture, there are many companies providing ‘automated journalism’. Most work, but the best-in-class as of 2021 is the one written by GPT-3 for  The Guardian 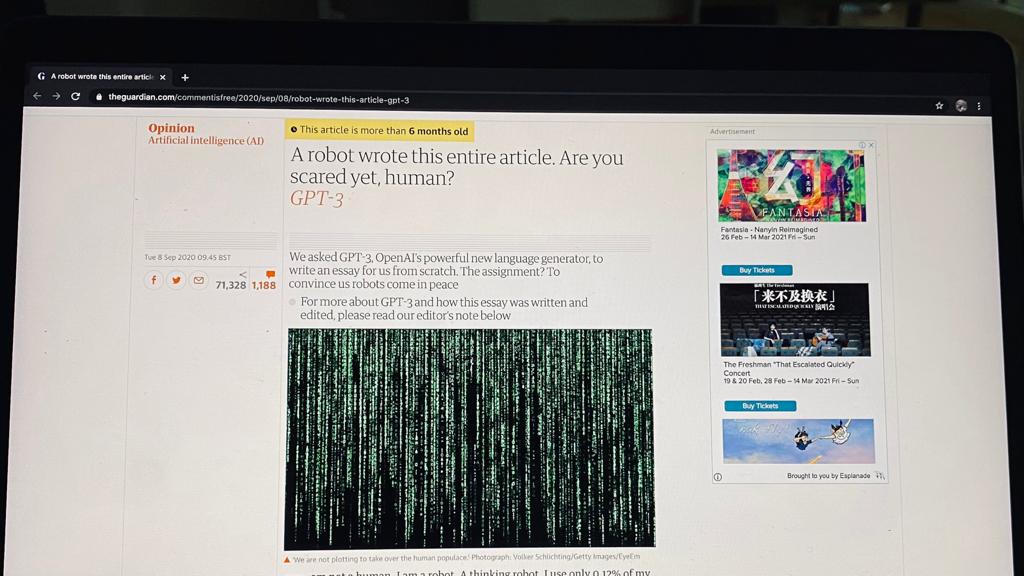 You can now buy a camera that is powered by Deep Learning and get it to recognise your visitors, check if your kids are playing guitar happily and even detect if the neighbour’s cat wanders around.  AWS Deep Lens needs a bit of coding but just takes about 10 – 15 minutes to get started.

Not so far out in the future, in the age of AI Overlords, one poor CMO of a big company wants to figure out how he met the customer acquisition quota. He dares to enquire the usual suspects.

Yeah! The numbers helped you target the right customers. Don't ask for an explanation. It is all stats!

Forget why. You just have to do this & it works. It's all science. If not, you won't meet your numbers.

See! We already know what you did. we know what everybody does. Just keep paying us, we won't say a word. Otherwise...

How dare you ask me a question? I do what's best for all. You can't even comprehend it. So, just take your commission and stop asking questions.

For avoidance of doubt, this is NOT a prediction of any sort. It is a light-hearted attempt at making fun of the reality of a typical marketer.